The Tale of the Tower – Part 2 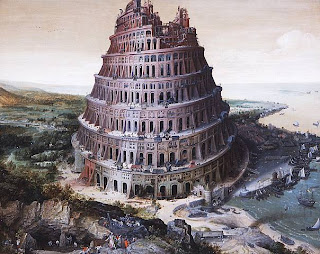 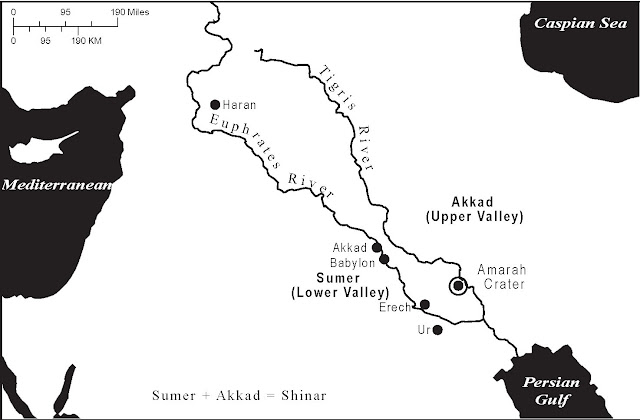